SJI jumped at the chance to work on the creative for “Hamilton’s America,” the PBS feature film documentary about the revolutionary musical that’s become a cultural phenomenon.

The campaign aimed to drive viewers to this highly anticipated, behind-the-scenes look at the making of the musical. 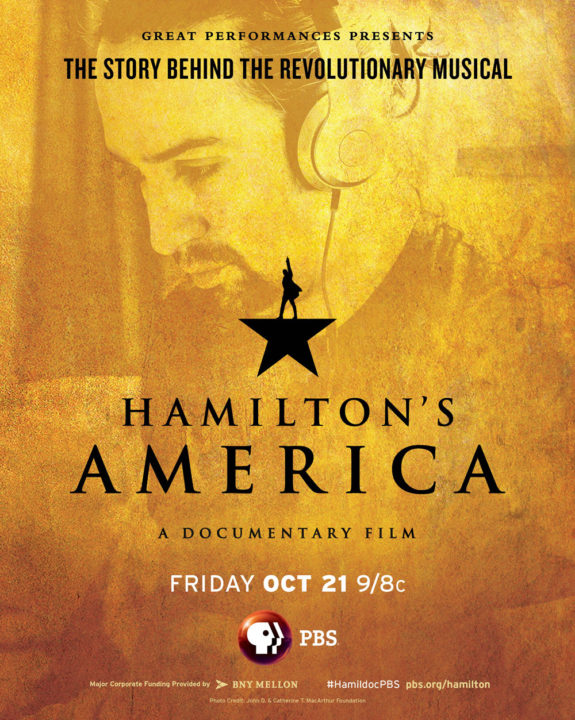 The iconic key art image was designed to resonate with fans and showcase the creative process of Lin-Manuel Miranda, while distinguishing the documentary from the musical itself.

Digital tactics were key to targeting a younger and more diverse audience, and reaching fans craving everything “Hamilton.” We developed rich media ads highlighting Miranda, including digital pre-rolls, some of which appeared as high profile takeovers of popular sites like IMDB. 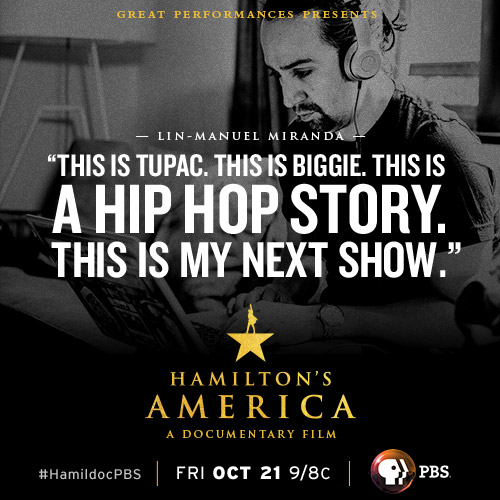 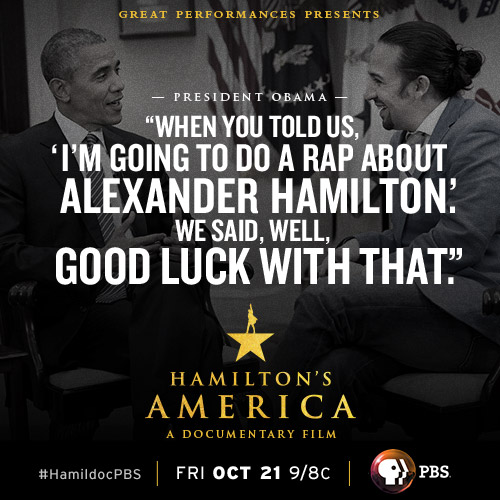 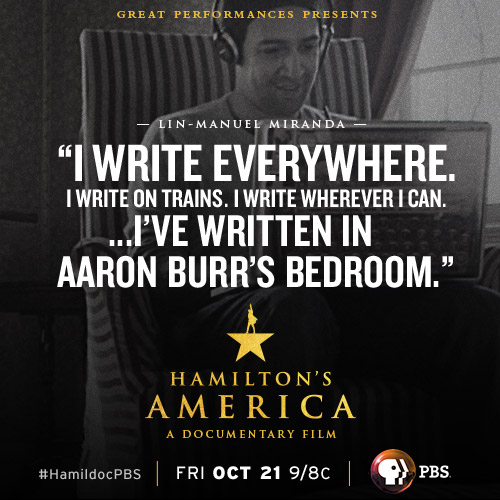 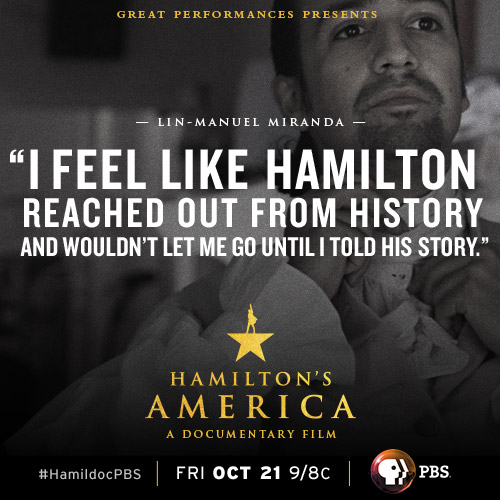 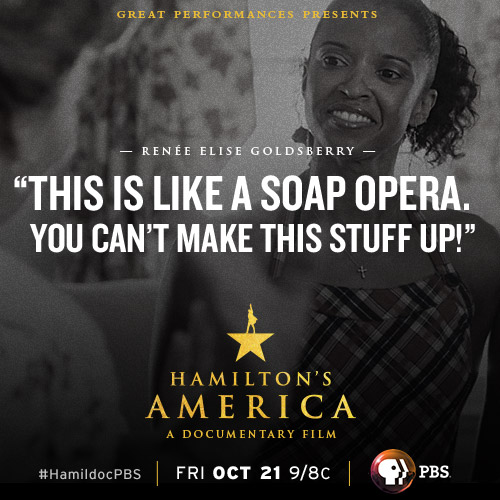 Social media “snackables” were created using engaging quotes from the film. (Snackable content is bite-sized media that is attention-getting and easily “digestible.”) Units appeared on Facebook, Instagram and Twitter, and generated immediate engagement from fans as they went live.