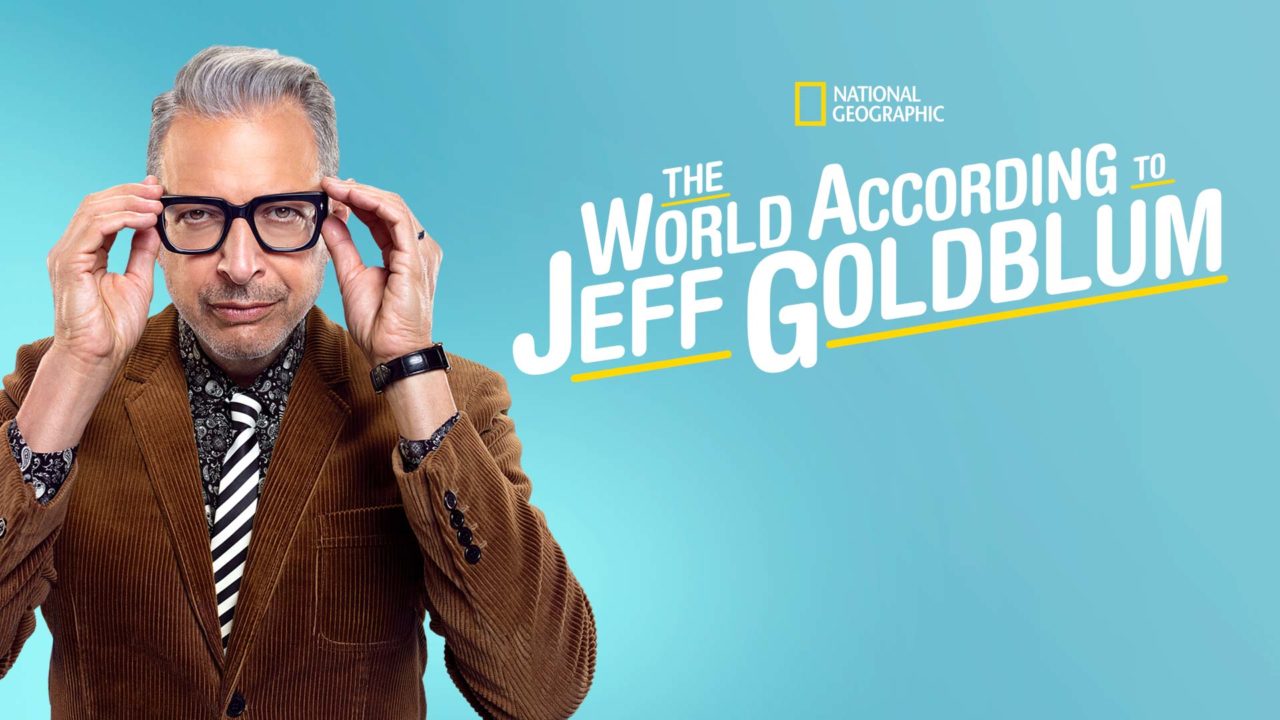 How do you help launch a new, worldwide streaming service? With entertaining and insightful new shows like The World According to Jeff Goldblum, exclusive to Disney+. To coincide with the rollout of the service, SJI created the key art for this Nat Geo original, inviting viewers into the mind of Jeff Goldblum. His uniquely delightful journey unravels the astonishing connections and hidden backstories of deceptively simple things such as ice cream, sneakers, bicycles and jewelry. You’ll never look at the world the same way again—you’ll look at it Jeff’s way. 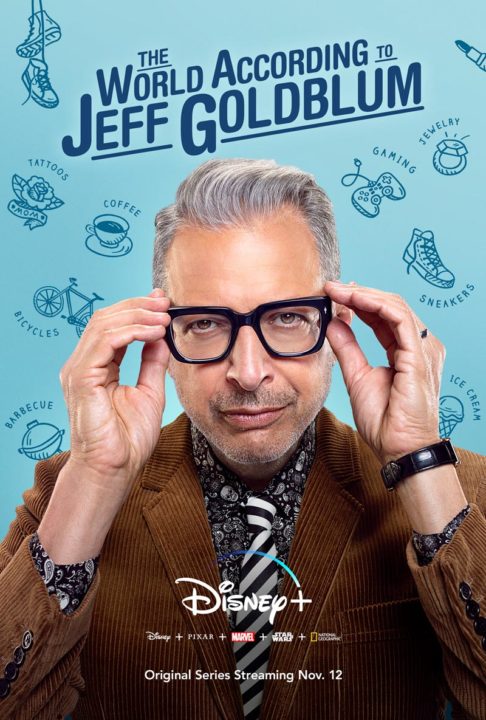 The key art features the curious and witty host, surrounded by doodles of all the everyday topics that ignite his journey of discovery. It formed the foundation of a robust digital and print campaign running in the weeks up to the launch of Disney+ and series premiere. 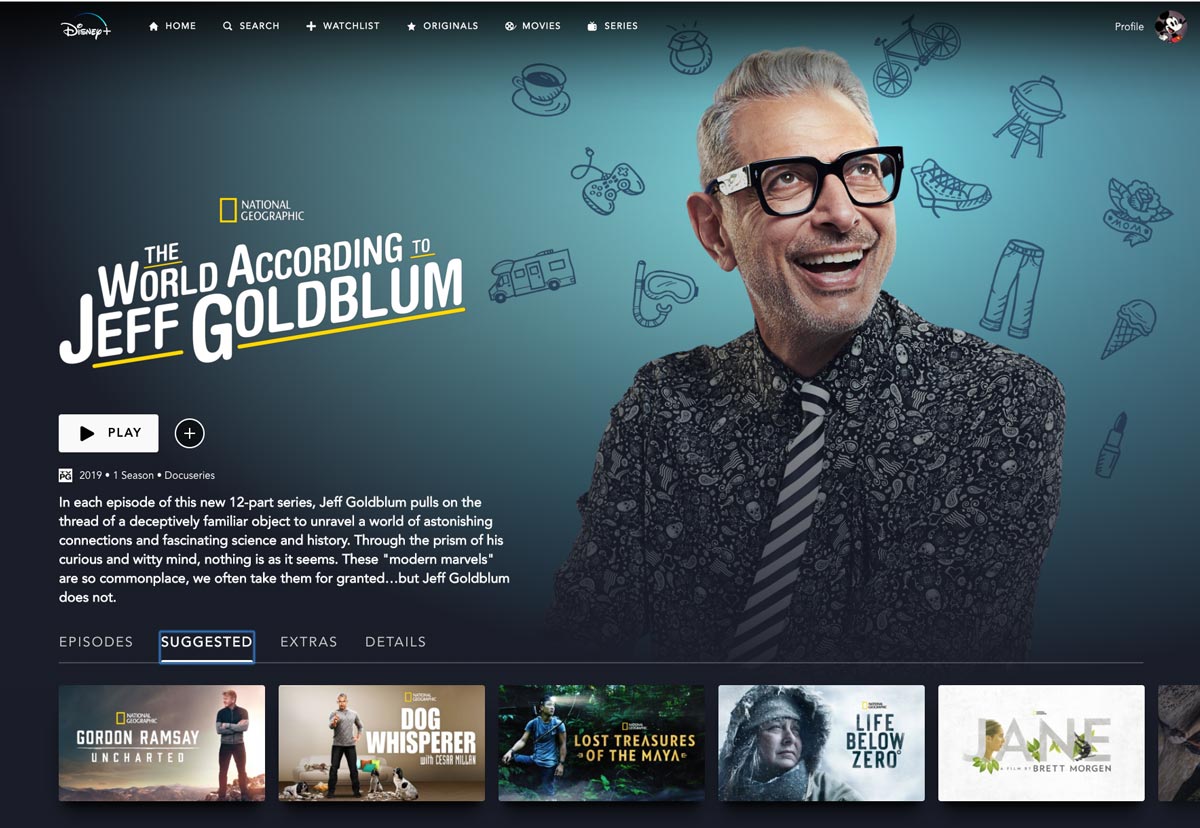 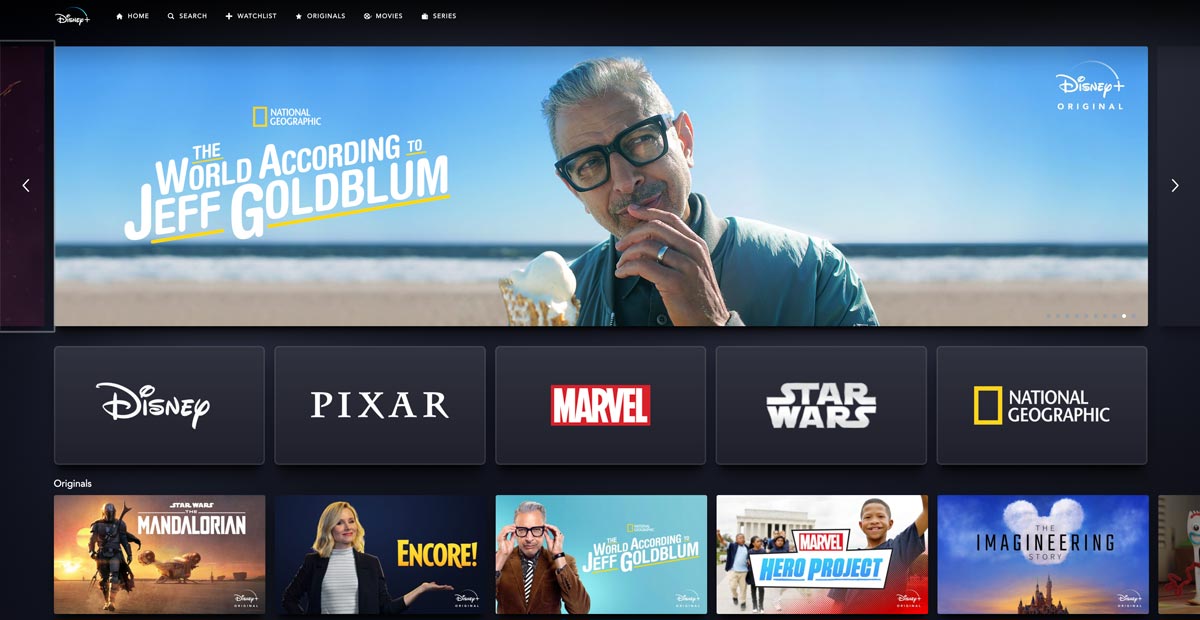 Extending the campaign artwork, we created multiple versions for use in the Disney+ UX, including desktop and mobile artwork for brand landing pages, tile art, and more.

The World According to Jeff Goldblum premiered on November 12 to critical and audience acclaim, helping power the successful launch of Disney+ to over 10 million subscribers on its first day.