Over 25 years ago, HBO sent out the first Emmy mailer. And since 2006, SJI has been designing the Emmy packaging for HBO—the gold standard in entertainment. HBO received a total of 137 nominations this year, including a record-breaking 32 for Game of Thrones—the most nominated show of the year. The striking packaging reinforces their prestigious brand while showcasing their extensive slate of programming. 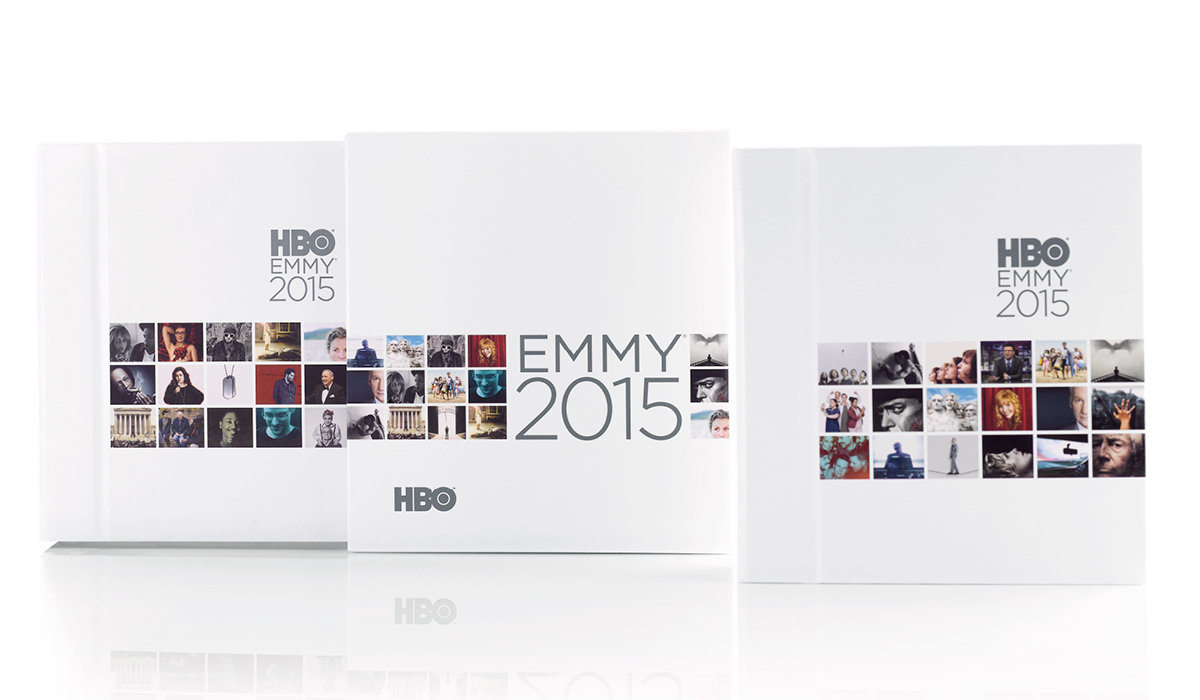